Experts in the field

King Planning, established in 1993, has an enviable track record and reputation in the provision of time related litigation and dispute resolution support as well as planning and programming services across a wide variety of industries, both within Australia and internationally.

We have provided our services to a broad range of clients, from leading multinational contractors, subcontractors and project owners to local builders, engineers and government bodies. We are regularly instructed by major Australian and international law firms and we have worked closely alongside prominent barristers from numerous countries.

With a team that draws on years of experience in the construction, engineering and legal industries, we have a solid foundation and understanding for the provision of informed, considered and accurate advice. 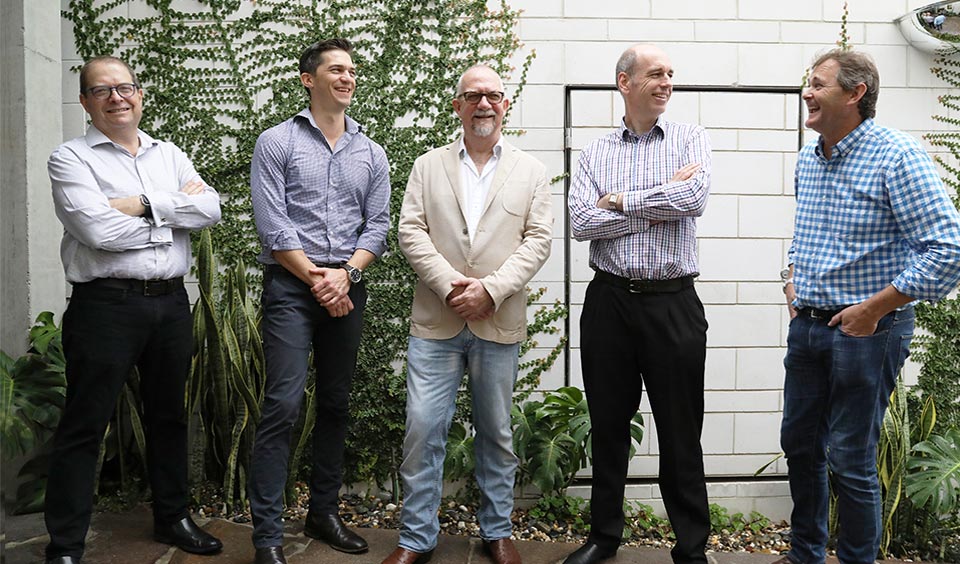 We’re proud to have worked on over 1,500 projects. Our experience includes domestic projects such as:

Although Australian based, we are an international team.

We have been engaged on international projects that include:

The industries we service include: