The claims by CMC centred around delay resulting from a series of directions issued by WICET which altered the progress and scope of the work under the contract.  WICET counterclaimed for liquidated damages.

Gerard’s forensic analysis and evidence found CMC’s entitlement to be an extension of time of 208 days.  Justice Flanagan accepted Gerard’s analysis and awarded CMC the entirety of the claimed delay period.  At paragraph 641 of the judgment, his Honour stated, “…I generally gained more assistance from the evidence of Mr King and preferred his evidence”. 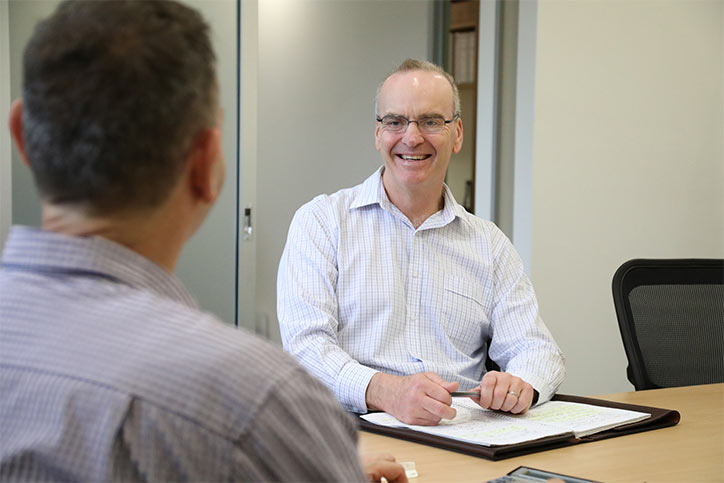